Primelin, the far end of the Mondial Pupilles

View of the sea

Primelin is definitely a centre apart in the Mondial Pupilles de Plomelin. And not only for a geographical question. Theatre of many great moments of football, joy and hope, the enchanting stadium of Primelin seems to have something magical about it.

To reach the Kermaléro stadium, you can't go wrong. As soon as you leave Esquibien, follow the large signs indicating the direction and the three-day programme... Once in the town... take Ocean Road. When you see the sea, you'll have reached your goal! We are a little out of the way but we have a unique view of the sea... And a stadium that has been admired by all its visitors since 1987.

This country of extremes and...

Extremely seductive... with a palette of ever-changing colours that seduce painters and photographers.

Extremely natural... with its grandiose landscapes such as the "Pointe du Raz", which dominates the dangerous waters of the "chaussée de Sein", so feared by sailors, and at the end of the world the fascinating Sein Island . In 2004, the" Pointe du Raz", the "Baie des Trépassés" and the "Pointe du Van" were the first sites to receive the "Great Sites of France" label. Since 2013, the label has been extended to include the main cliffs of Cap Sizun.

Extremely hilly ...with its 175 kms of footpaths and its section of the GR 34 which runs along the coast. Alone, with family or friends, by foot or by mountain bike, come and enjoy the blue of the ocean as well as the rural and green hilly areas of the interior.

Extremely Seaside... facing the open sea, the Cap Sizun is home to magnificent sapces of water, numerous sheltered harbours and marinas which allow everyone, beginners or initiated, to enjoy water sports.

Extremely Traditions ... by its group of heathers composed of its Bagad (musicians) and its circle (dancers).

Our territory extends like a peninsula from East to West over 25 kms and to the North as to the South, it is the sea! And for nearly 30 years now, an important migration has been taking place on this strip of land during the weekend of the Ascension Day, it is the "Cap Sizun Mondial Pupilles". 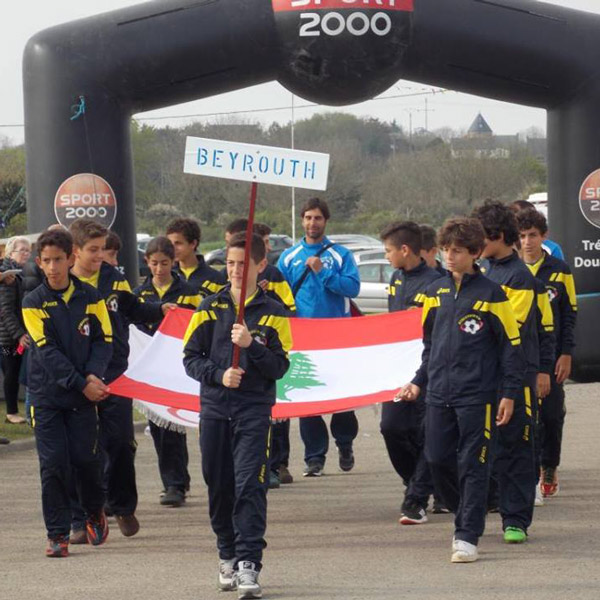 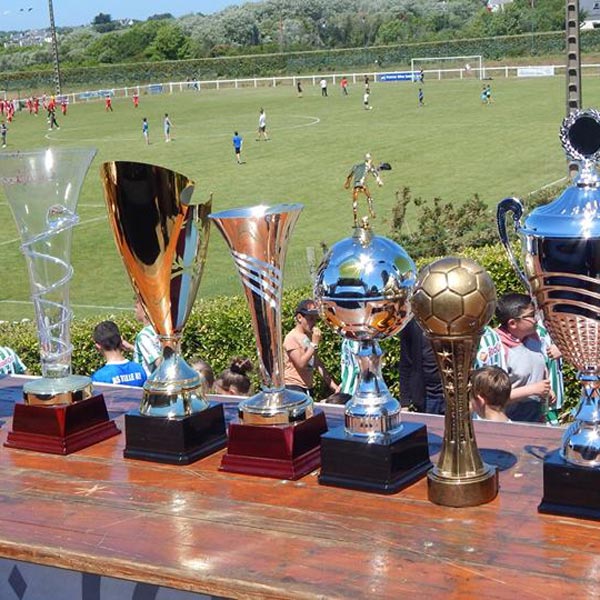 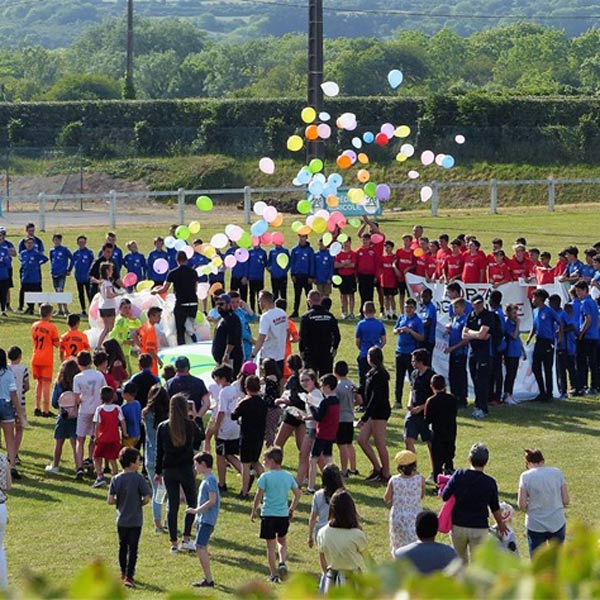 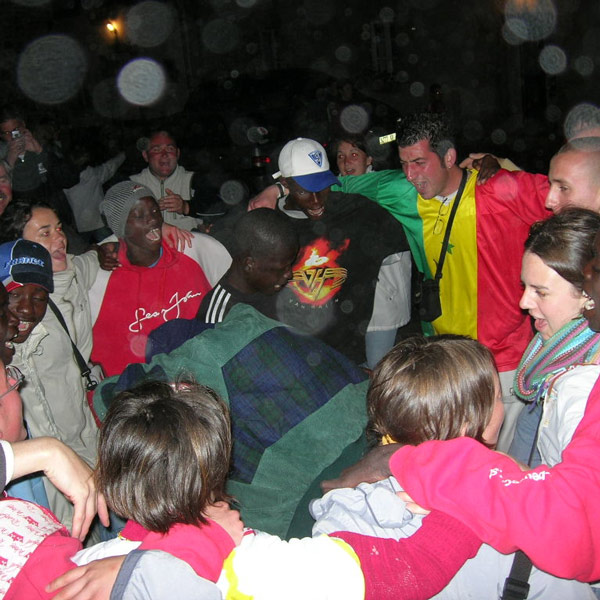 It's nearly 2000 spectators on Thursday and Saturday at the Kermaléro stadium in Primelin, it's nearly 100 volunteers who will welcome you, it's 80 host families who will accommodate all the players and managers.
But to reach this goal, a period of growing up for about fifteen years was necessary so that this event, which concerned only the town of Primelin, was able to emancipate itself and turn towards all the towns of the Cap Sizun and especially towards the local clubs of the district (ES Beuzec, ES Mahalon-Confort, Goulien Sport, AS Plouhinec, FC Goyen, Stade Pontécrucien and FC Penn Ar Bed). It is in this spirit that each invited team is " sponsored " by a local club; the organization of this tournament is managed in an autonomous way (Association created under the 1901 law) by the Committee " Mondial Pupilles du Cap Sizun ".