The prefecture of Finistère is a thousand year old town with the "Ville d'art et d'histoire" label and is made up of three old town centres:
The Locmaria district has an 18th century Romanesque church, a former priory and a lovely medieval garden by the water.
The city of the bishops where the splendid Saint-Corentin cathedral is located, a jewel of Breton Gothic art, flanked by the old Bishops' Palace and its small garden bordered by ramparts.
The city of the Dukes of Brittany and its half-timbered houses, the church of Saint-Mathieu and its remarkable stained glass windows, its alleys.
King Gradlon's city is crossed by the Odet, considered as one of the most beautiful rivers in France.

A city focused on sport

The "Groupement Sportif et Educatif du Football Quimpérois", created on 19 June 2009 by the four football training clubs of Quimper, was the driving force behind the creation of the first Mondial Pupilles girls' centre in Quimper. The first edition took place in 2013.
During the 2016-2017 season, the women's section of Quimper Kerfeunteun F.C., already well invested in the running of the centre, picked up the torch.
The Quimper women's club, founded in 1971, is pleased to host a high-level event every weekend on Ascension Day.
This national event, offered to young U14 players, is an important event for the city of Quimper and women's football of the Cornouaille region. The support of the municipality, the involvement of volunteers and supporters are the guarantee of the success of an organisation of this scale.
The competition takes place on the Penvillers complex on a synthetic pitch with international and national level girls' teams and the local team. 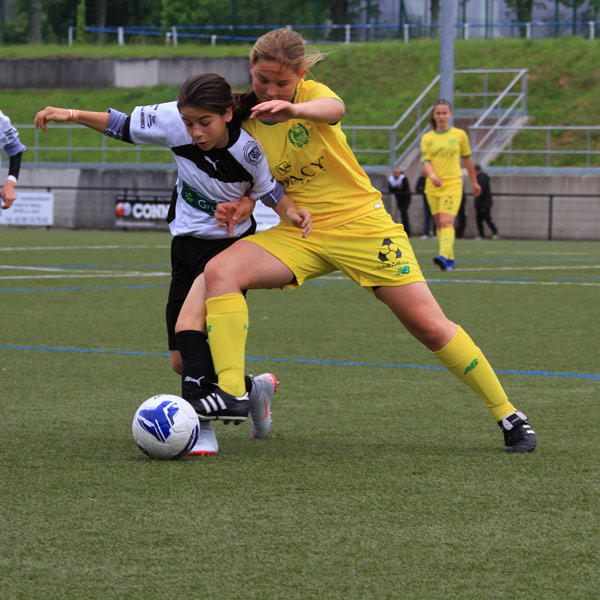 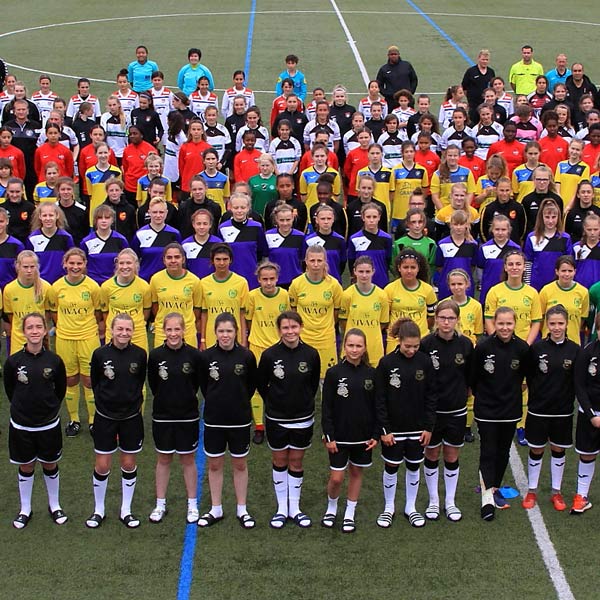 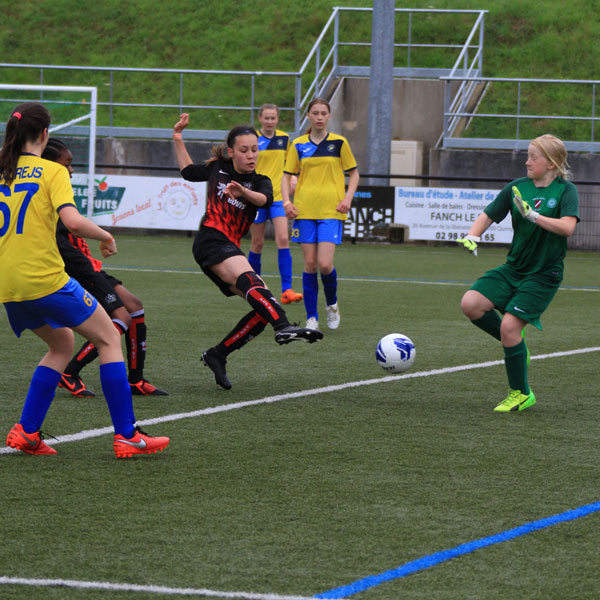 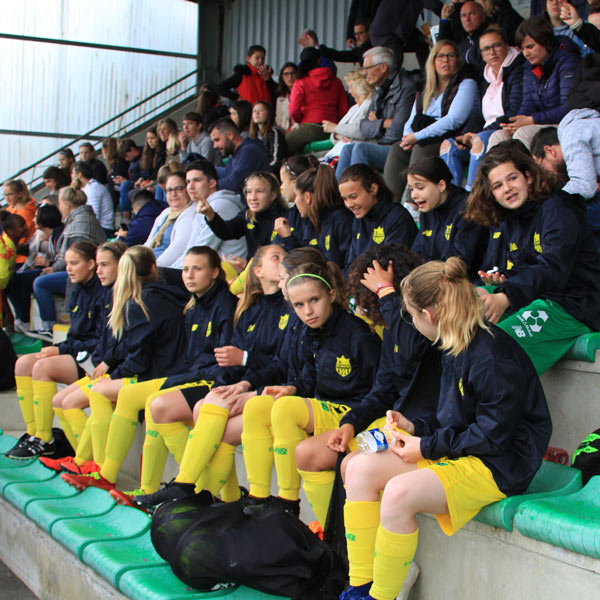